The city of Cordoba, Andalusia, southern Spain, was the capital of the province of Cordoba when it was conquered by invading Islamic armies in the eighth century. It later became the capital of the Islamic Emirate and then the Caliphate of Cordoba which covered most of the Iberian Peninsula. It has been estimated that in the 10th century Cordoba was the most populous city in the world. Under the rule of Caliph Al Hakam II it became a center for education under its Islamic rulers. Al Hakam II opened many libraries along with several medical schools and universities. The province returned to Christian rule in 1236, during the Reconquista.

Award-winning designed Shah Gilani, ISFD, designed the Cordoba Wall Light as a tribute to the historic and beautiful city of Cordoba. Constructed of metal and crystal, the wall light is available in a variety of finishes and accents. Custom sizing is available.

In addition to our standard product, we specialize in designing and manufacturing according to the client’s unique requirements. Drawings are made and finish samples prepared for client approval prior to manufacturing.

WE welcome international orders. Our shipping department can arrange customs clearance and convenient delivery to your door anywhere in the world. 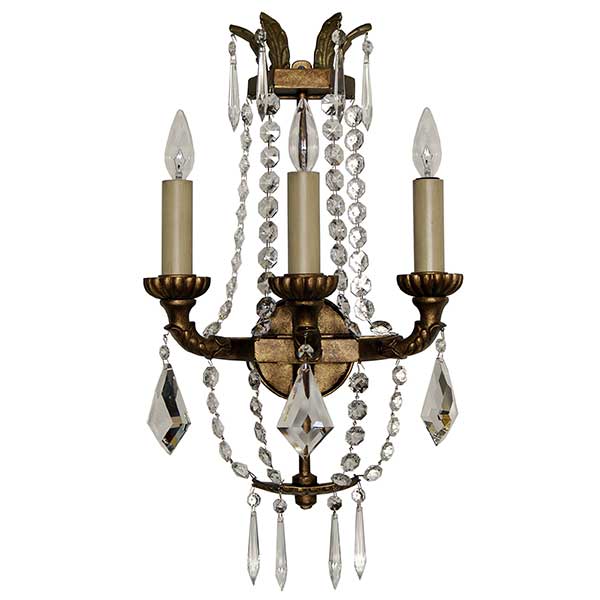 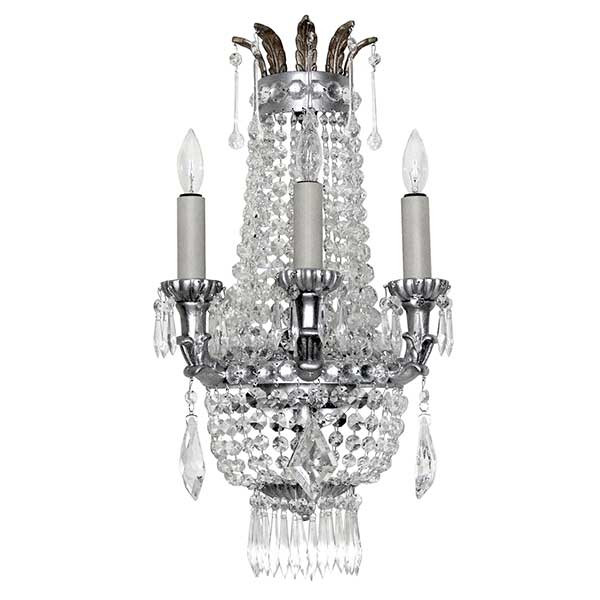