Architectural elements of Florence were the source of inspiration for the Florentine Floor Lamp. Renaissance architecture was the vision of Filippo Brunelleschi, whose ability to innovate and interpret Renaissance ideals in architecture made him a legend in his lifetime. He is responsible for the designs of the early Renaissance, which laid the foundation for the way architecture would develop in the future. His most famous design is the dome of Santa Maria del Fiore which was built in 1300. One of the objectives of the Renaissance was to reinvent the ingenuity of Greek and Roman art from 1500 years before. Brunelleschi traveled to Rome and meticulously studied Roman architecture. His designs broke away from the medieval traditions of pointed arches, vaulting, and the use of gold and mosaics. Instead, he used simple classical designs based on basic geometric shapes. His work and influence can be seen all over Florence.

Award-winning designer, Shah Gilani, ISFD, was inspired by these architectural gems of Florence when he designed the Florentine Floor Lamp. With its supreme elegance, it makes an exceptional luminaire for upscale residential and hospitality interiors. Two medium base lamps provide an abundance of light. Three polished bronze glides are provided which also serve as levelers – a useful feature when the floor is uneven. Custom sizing is available. This exquisite lamp base is offered in a variety of finishes and accents. 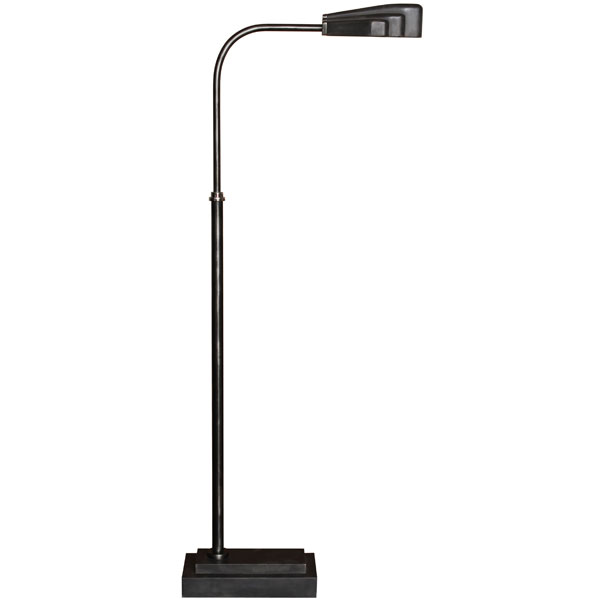