Reminiscent of furnishings of the Art Deco period, the Moderne Bar was designed by Shah Gilani, ISFD. Art Deco was an influential visual arts design style that first appeared in France just before World War I, and began flourishing internationally from the 1920s thru the 40s. It took its name from the Exposition Internationale des Arts Décoratifs et Industriels Modernes (International Exposition of Modern Decorative and Industrial Arts) held in Paris in 1925. It was an eclectic style that combined traditional craft motifs with Machine Age imagery and materials. The style was often characterized by rich colors and bold geometric shapes. The Art Deco movement flourished during the interwar years when rapid industrialization was transforming culture. One of its major attributes was an embrace of technology. It has been defined as an assertively modern style that emphasizes symmetry rather than asymmetry, and the rectilinear rather than the curvilinear. During its heyday, Art Deco represented luxury, glamour, exuberance, and faith in social and technological progress.

The Moderne Bar is offered in various sizes and in a variety of finishes and accents. Top options include copper, brass, and granite. It also has a shelf which serves as a work surface. Five polished bronze glides are provided which also serve as levelers – a useful feature to have when the floor is uneven. The Moderne Bar would be ideal for a man cave of a game room in an upscale eclectic home. Robust metal construction makes it perfect for commercial use. Custom sizing is available. 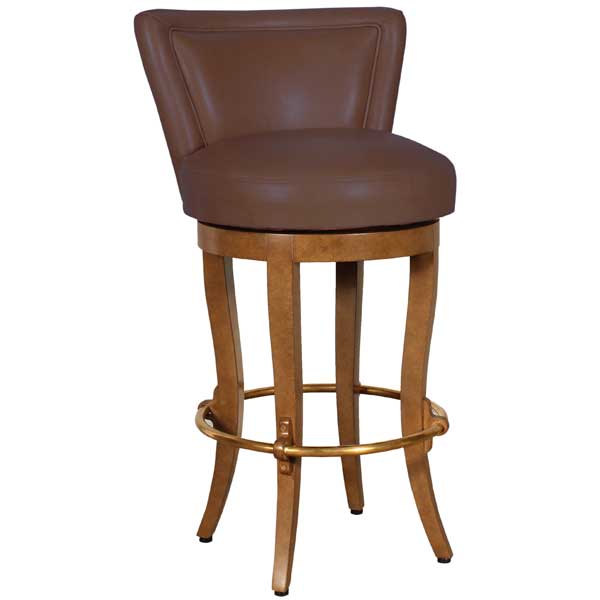 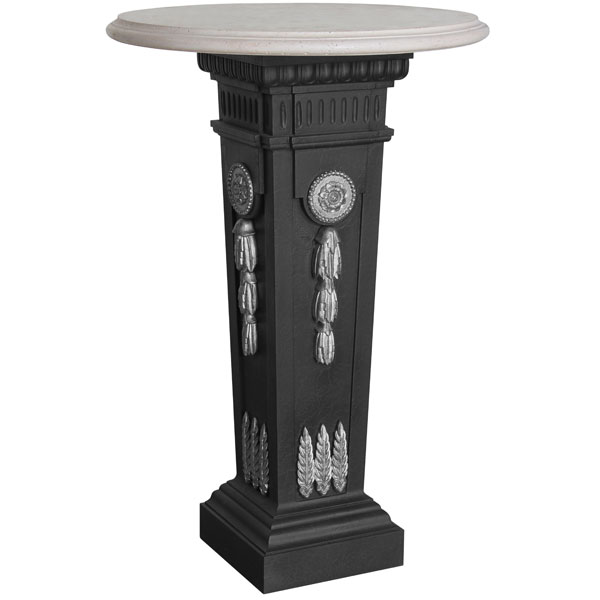 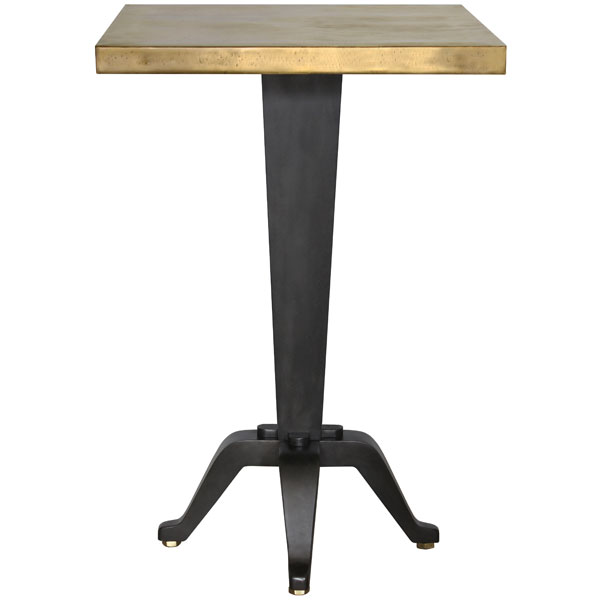 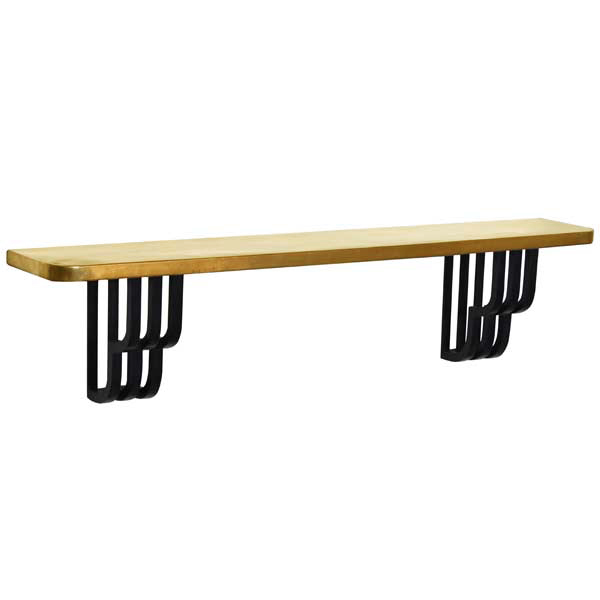 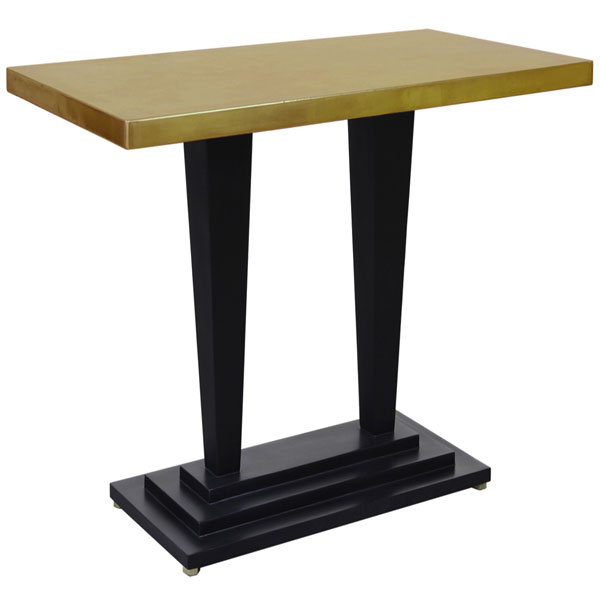 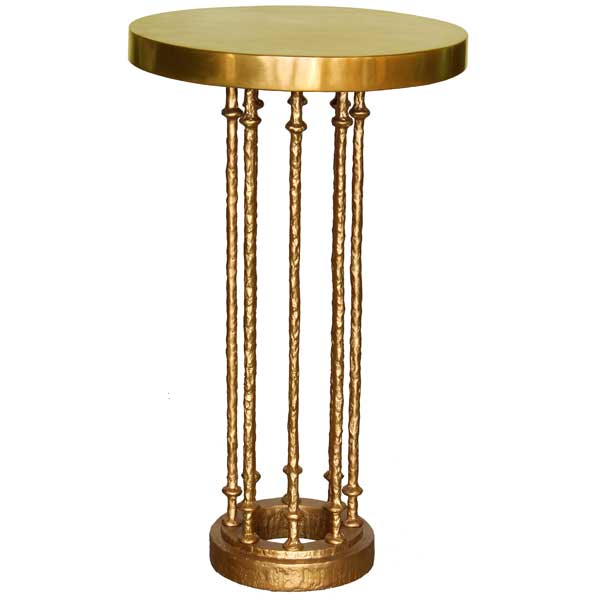 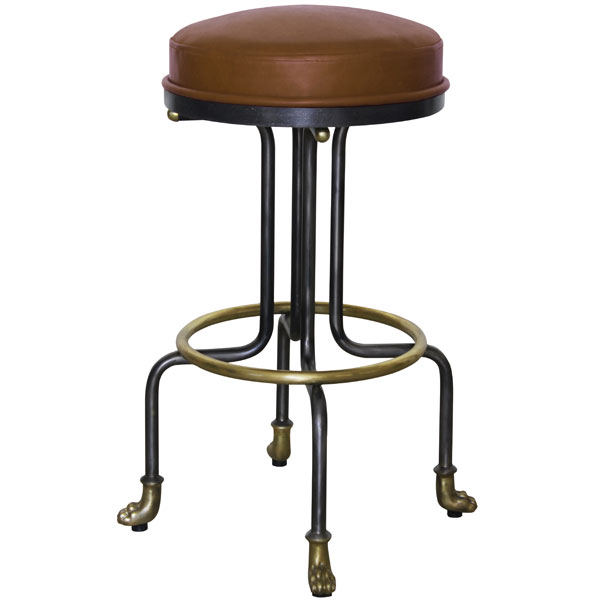 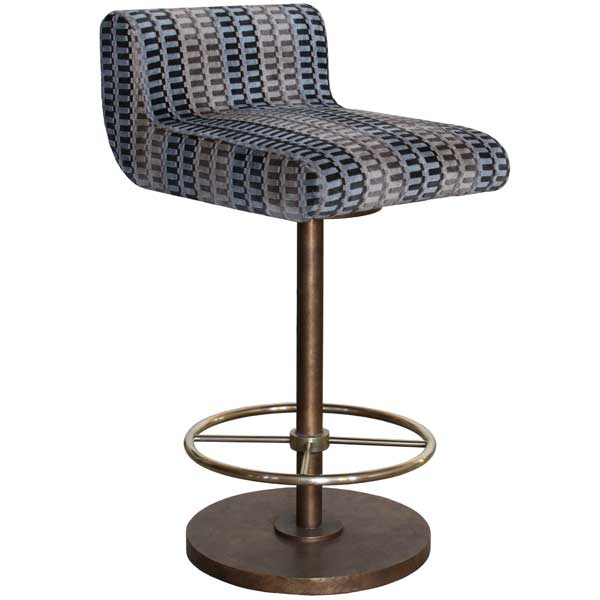 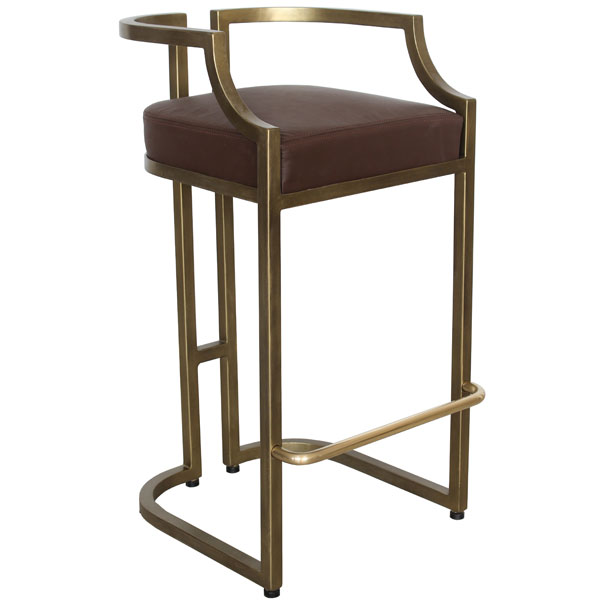 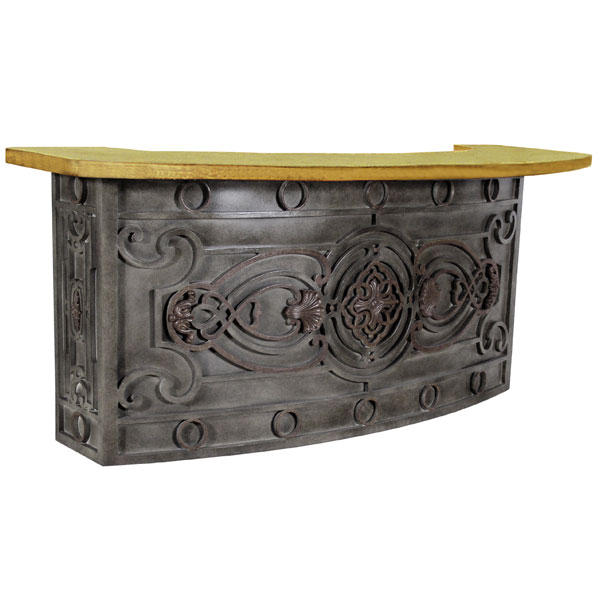