Furnishings of ancient Rome, particularly the folding curule chairs, were the source of inspiration for the Roman Curule Bench (Elongated). In the Roman Republic and Empire, the curule chair (sella curulis, supposedly from currus, “chariot”) was the seat upon which magistrates holding imperium were entitled to sit. It was traditionally made with curved legs forming a wide X. The chair had no back. Although often of luxurious construction, this chair was meant to be uncomfortable to sit on for long periods of time – the double symbolism being that the official was expected to carry out his public function in an efficient and timely manner. Furthermore, that his office, being an office of the republic, was temporary and not permanent. The chair could be folded, and thus was easily transportable, in accordance with its original function i.e. a seat for pro-magisterial commanders in the field.

With its timeless elegance, the Roman Curule Bench makes a versatile accent piece for residential and hospitality interiors. It is especially suited for use at the foot of the bed. Robust metal construction ensures its sturdiness. Upholstery is in COM. The seat cushion has 8-way hand-tied springs. Four nylon glides are provided. Custom sizing is available. The bench is offered in a variety of finishes. Accents are polished bronze. The Roman Curule Bench (Elongated) was designed by Shah Gilani, ISFD. 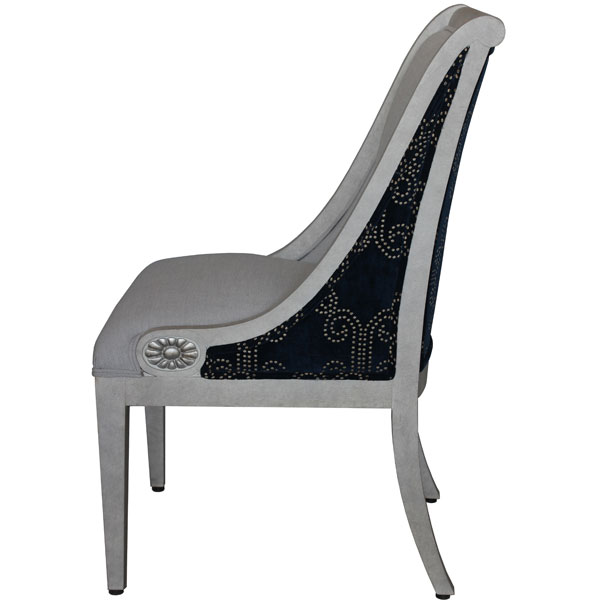 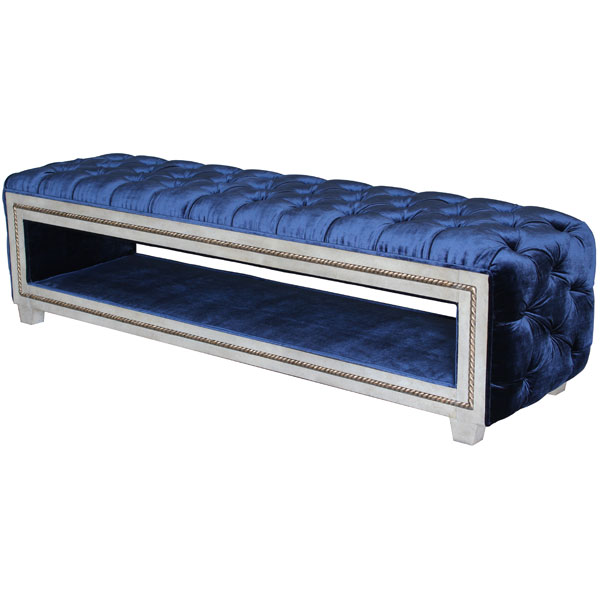