The Tuscany Writing Table was inspired by furnishings of Italian country villas. Tuscany is a region in central Italy. The regional capital is Florence. Tuscany is known for its landscapes, traditions, history, artistic legacy, and its influence on high culture. It is regarded as the birthplace of the Italian Renaissance and has been home to many figures influential in the history of art and science. Its capital Florence has well-known museums such as the Uffizi and the Pitti Palace. Tuscany produces wines, including Chianti, Vino Nobile di Montepulciano, Morellino di Scansano and Brunello di Montalcino. Having a strong linguistic and cultural identity, it is sometimes considered “a nation within a nation”. As its name suggests, the Tuscany Writing Table looks as though it was found in a villa in the heart of Tuscany. Its hand-forged metal base is available in a variety of finishes. The top with drawers is entirely handcrafted using thick rosewood and selected veneers. The massive fasteners and other accents are solid polished bronze. With its European style understated elegance, it makes an exceptional writing table for upscale residential and hospitality interiors. Robust metal construction allows the table base to support its heavy wood top without shaking. Four polished bronze glides are provided which also serve as levelers – a useful feature to have when the floor is uneven. Custom sizing is available. The Tuscany Writing Table was designed by Shah Gilani, ISFD. 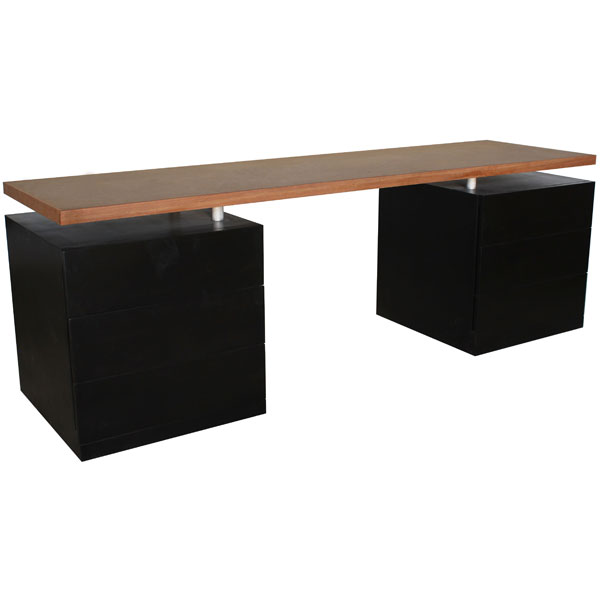 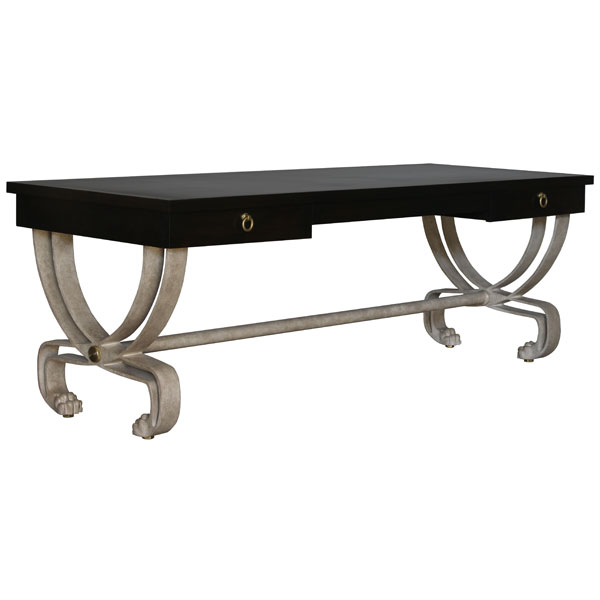 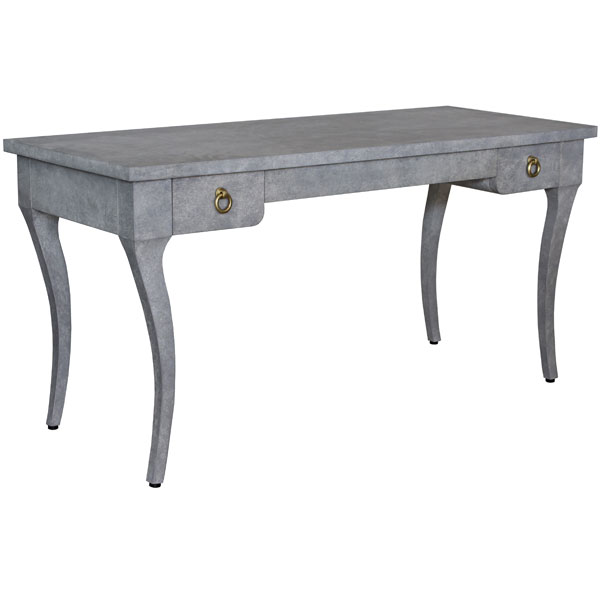 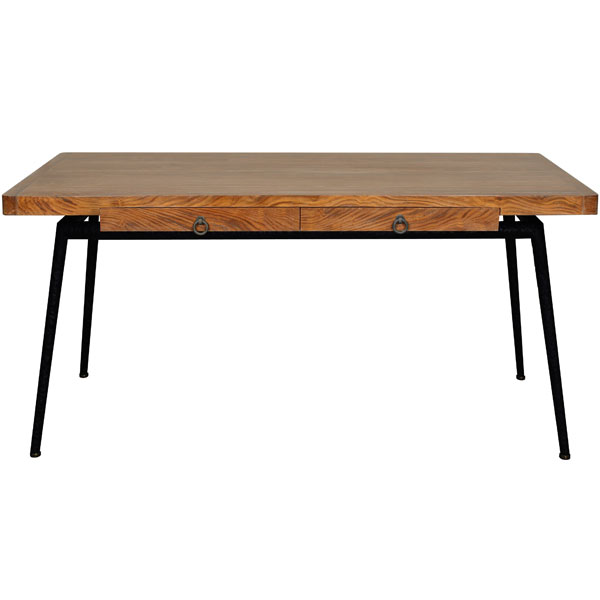